Mountains, jungles, pristine beaches, lakes and rivers all within a few hours drive of modern cities in a stable democracy just a few hours’ flight from the US in a country where English is widely spoken are but a few of the more obvious reasons to visit this small Central American country. One of the only countries on earth without a standing army, the people of this little republic value the good life — and it shows.

These qualities have elevated Costa Rica to the most-visited country in the region, especially among US visitors, many of whom come to see the nation’s rich ecological attractions. With numerous national parks and protected areas covering nearly a quarter of the country’s territory, you can see some of the world’s most biodiverse flora and fauna without a week-long trip into the wild. One of the few (and safest) places in the world you can swim in both the Pacific Ocean and Caribbean sea in the same day, you can up the ante even further with a trip to the peak of a volcano in less than 24 hours total.

Adventure seekers can find plenty to do with expeditions deep into the thick, tropical forests and tall, imposing mountains, and ecotourism in particular stands out as an option for those who want to be closer to nature whether for clearing one’s mind or filling it with new inspiration.

None for US, EU, most other citizens up to 90 days for tourism; visas otherwise required.

San José is far and way the country’s biggest city as well as capital, located along with the country’s other major cities in the central valley save Puerto Limón on the Caribbean coast. This latter city is a popular cruise destination with a significant Afro-Costa Rican population who speak an English patois resembling Jamaicain English, and the Pacific Coast, while less populated, has many more options for tourists looking to get away from it all, and Puntarenas can serve as a coastal base for those who want to stay closer to the creature comforts of a big city. 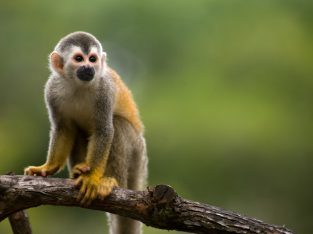 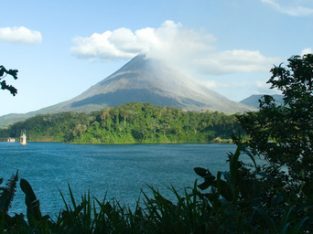 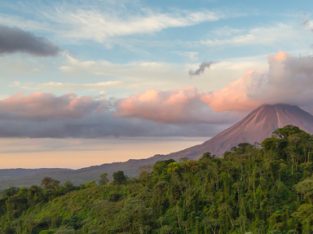 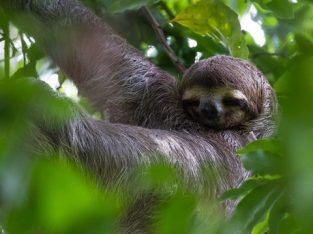 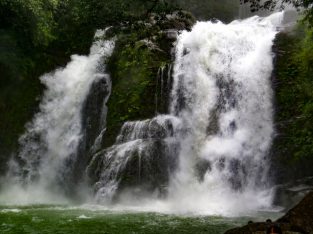 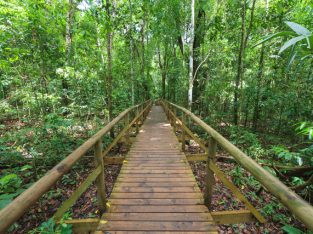 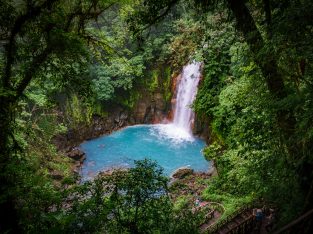 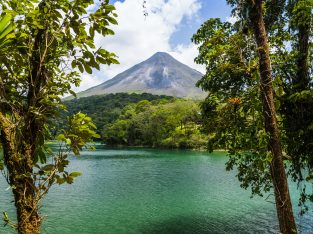 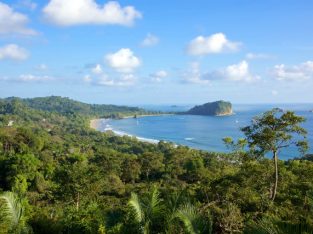 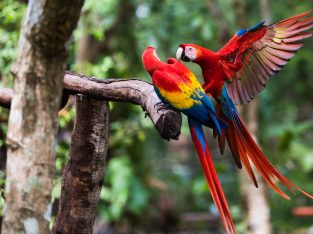 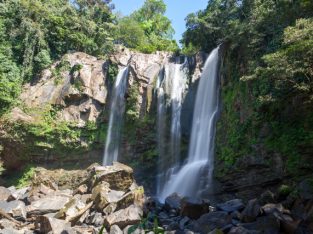 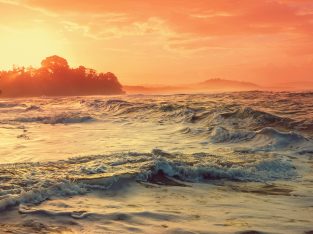 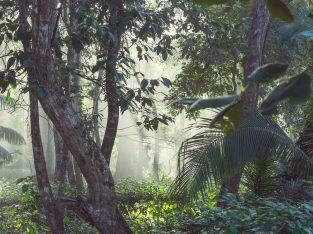 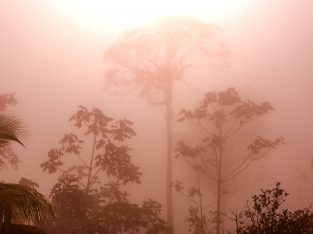